Abonează-te pe
Students at the Technical University of Eindhoven have developed an EV that is able to capture more carbon emissions that will ever emit, by purifying the air with a special filter. 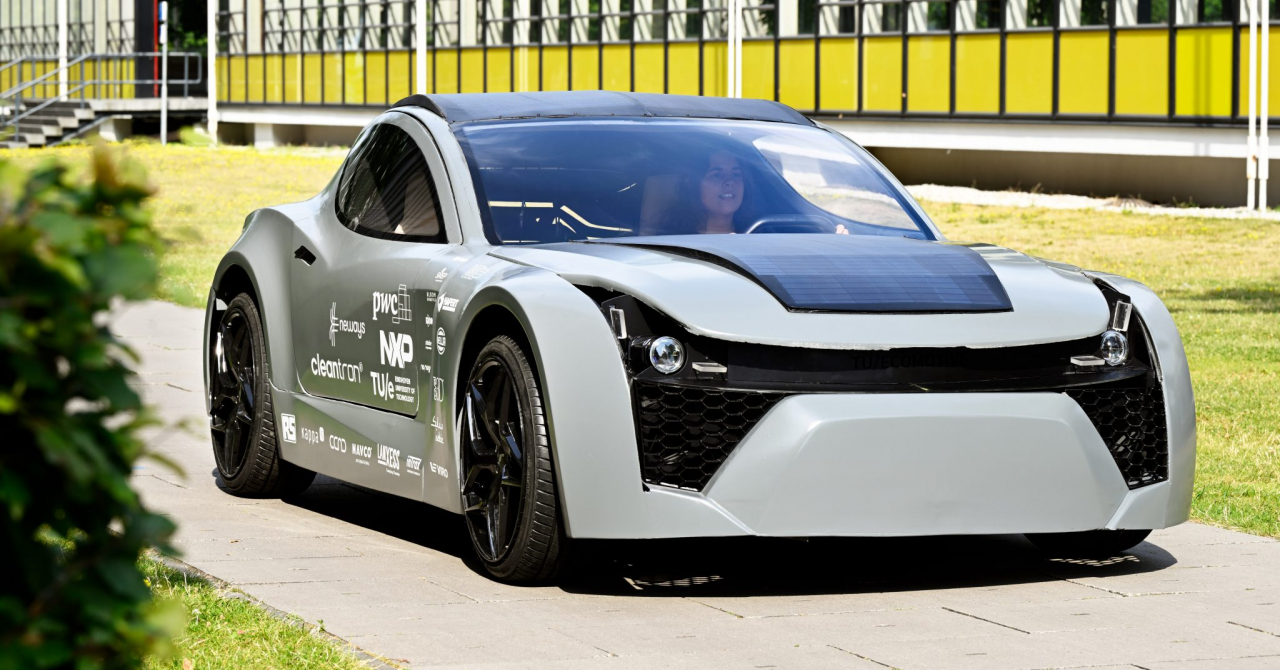 According to Clean Tehnica, Zem might as well be the future of EVs if companies decide to implement this ingenious idea, which allows us to remove carbon while we drive.

As personal transportation cars account for 60% of EU's transport emissions, this project could be huge if it hits the mass market.

If a car is being driven for some 32.000 kilometers per year, it can capture as much as 2 kg of carbon dioxide, which means that ten of these vehicles can capture as many emissions as an average tree.

This might not sound too impressive, but according to the European Automobile Manufacturers' Association, there were some 246 million cars in Europe in the year 2020, which means that the potential is really big.

The students who developed the special filter are in the process of patenting the new technology, which uses direct air capture. 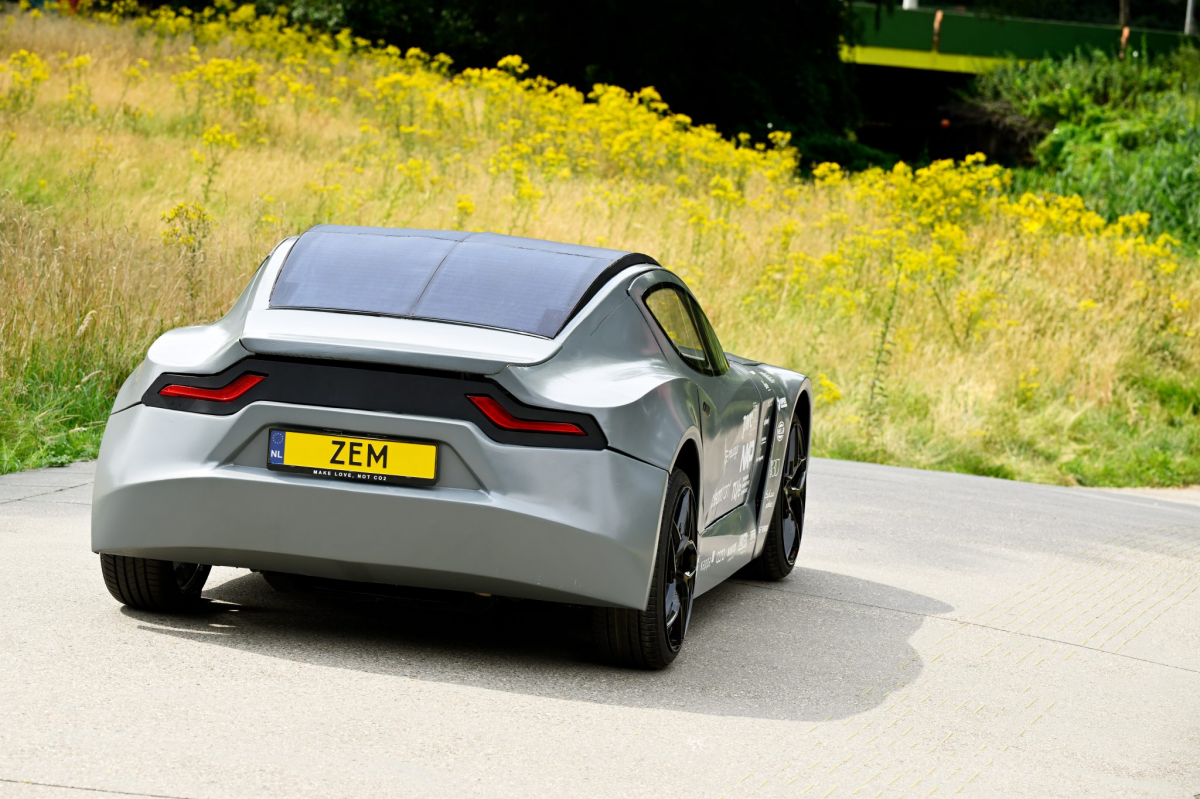 Team manager Louise de Laat says that "it is really still a proof-of-concept, but we can already see that we will be able to increase the capacity of the filter in the coming years. Capturing CO₂ is a prerequisite for compensating for emissions during production and recycling."

Currently, the car can fill the purifying filter in around 320 kilometers and students hope that drivers will be able to easily empty it in the future when juicing their vehicles at a charging station.

The car is fairly sustainable as well, since the chassis is made via 3D printing, leaving close to no residual waste and the students also print circular plastics that can be shredded and reused for other applications.

Nikki Okkels, external relations manager at TU/ecomotive, said that "we want to tickle the industry by showing what is already possible. If 35 students can design, develop and build an almost carbon-neutral car in a year, then there are also opportunities and possibilities for the industry."

"We call on the industry to pick up the challenge, and of course we are happy to think along with them. We’re not finished developing yet either, and we want to take some big steps in the coming years. We warmly invite car manufacturers to come and take a look", Okkels added.

Another cool feature of the Zem that the team is working on is the fact that you can use the car as a "power bank" for your house with the integrated solar panels.

This means that when no electricity is available, you can connect the car to your house and in sunny days, it will be able to provide you with energy. 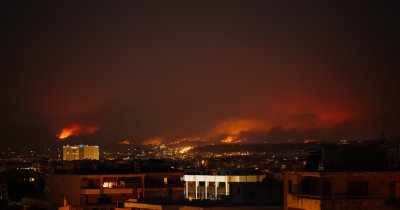 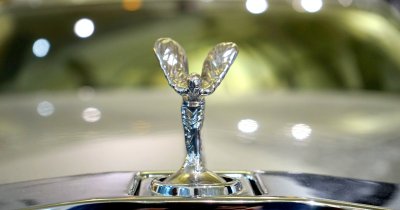 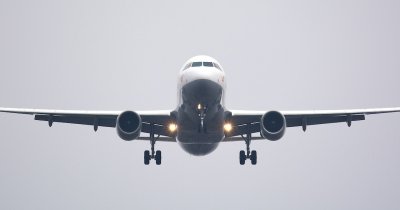 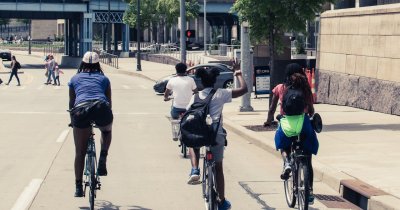 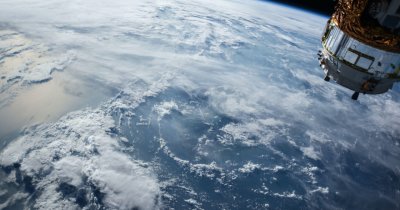