Abonează-te pe
A recent report published by the Botanic Gardens Conservation international states that about 30% of the world's wild tree species is at risk of extinction. 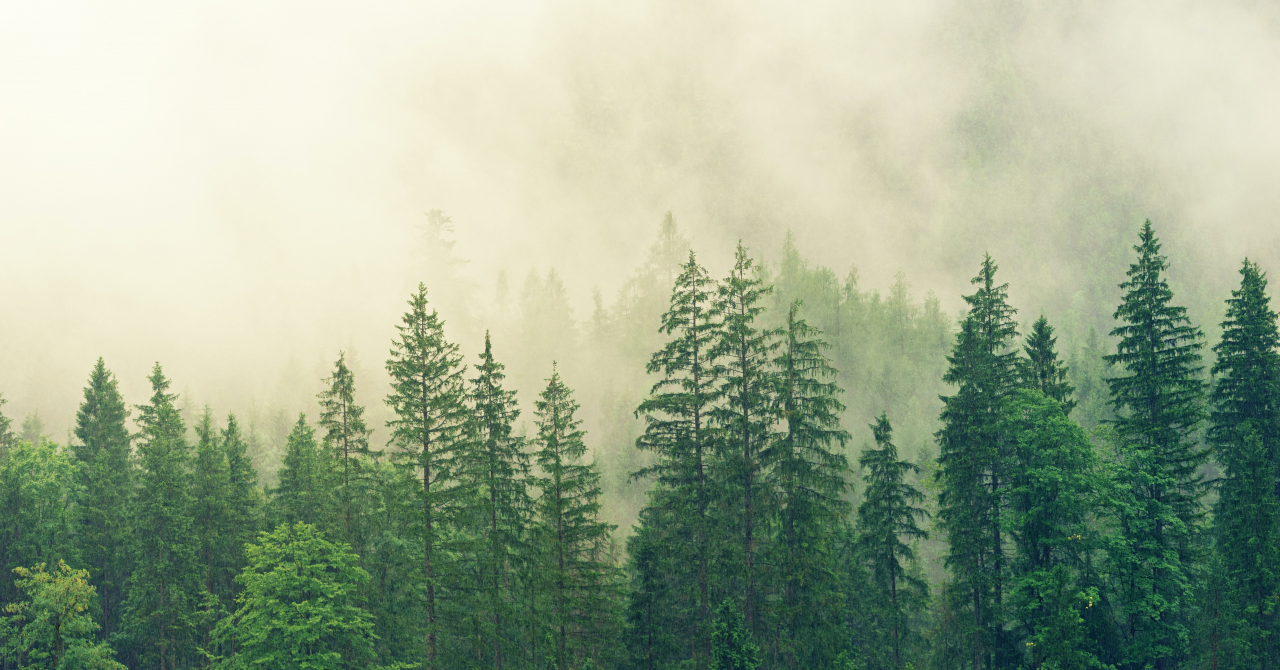 According to Greek Reporter, 17.510 of the world's 48.497 tree species are facing extinction, meaning about 29.9% of the species found on Earth.

This number doesn't take into account tree species that scientists are not aware of or those that they don't have enough information on.

Excluding the category which is still being studied by experts, the percentage of tree species that are at risk could be as high as 51.3%.

"The main threats to tree species are forest clearance and other forms of habitat loss, direct exploitation for timber and other products and the spread of invasive pests and diseases. Climate change is also having a clearly measurable impact", experts say.

Climate change and its manifestations, such as extreme temperatures and weather, are some of the main causes for the risk of disappearance.

The researchers who wrote the report say that "as the temperature and weather of the world changes, many trees risk losing areas of suitable habitat. This affects species in both temperate and tropical habitats, with Cloud Forest tree species of Central America being at particular risk."

Trees are an essential part not only of our environment, but also of our daily lives, as they are able to absorb as much as 2.6 billion tons of carbon dioxide per year, while providing shelter, food and water for animal species that depend on them.

Reforestation and protecting wild forests around the world are some of the ways we can help with protecting these habitats, but we also need to lower our emissions in order to reduce the rate of global warming and the chances of extreme weather phenomena. 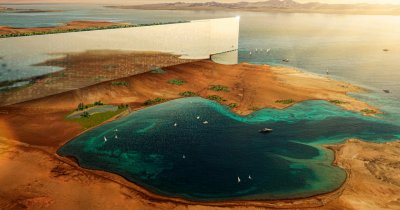 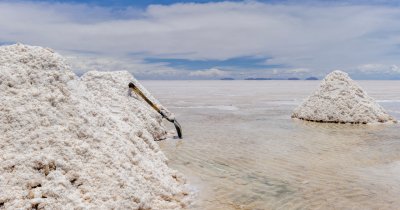 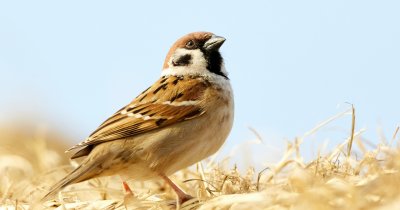 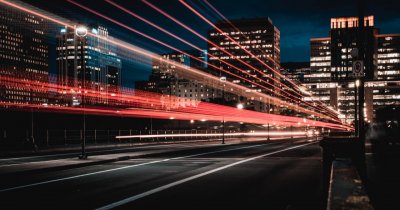 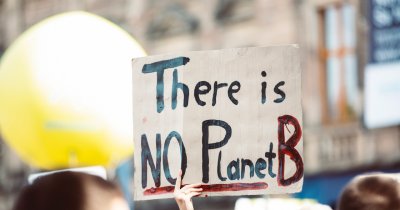 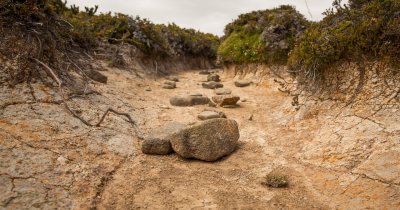 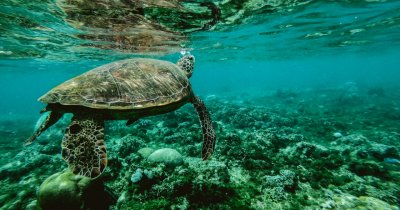 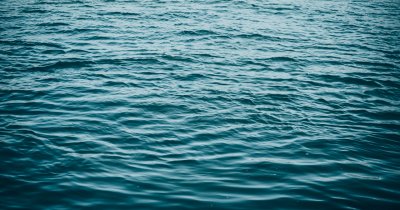 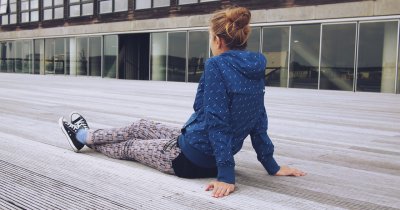 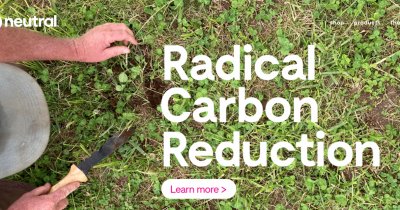 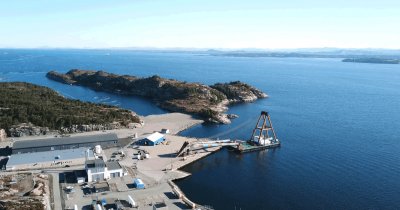