Abonează-te pe
Vaayu, a German startup that has created an automated carbon software for retailers to measure, monitor and reduce their carbon footprint in real-time, raised a seed investment of 11,5 million dollars. Since the summer of last year, the company gathered a total funding of 13 million dollars. 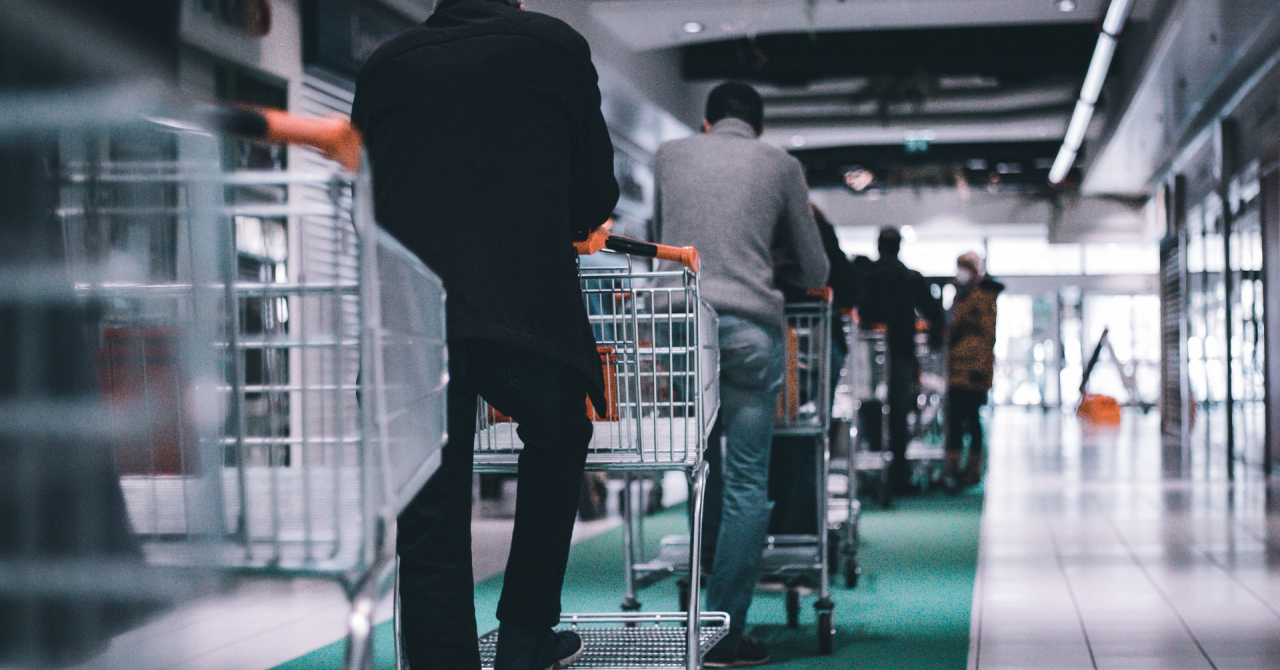 Tech.eu, citing official representaatives of the startup, writes that the funding will be used to further the services aimed at helping the retail sector reduce its carbon footprint with real-time carbon-tracking software.

According to Vaayu representatives, cited by Tech.eu, the retail sector is responsible for 20% of all global emissions, a number higher than international flights and the ocean-going shipping industry combined.

Vaayu was founded by the previos head of sustainability of the ecommerce company Zalando, Namrata Sandhu, and CTO Luca Schmid.

By integrating with the retailers point-of-sale system, Vaayu empowers businesses to measure and reduce their carbon impact. „By measuring and understanding the carbon impact of your business, you can find ways to lower emissions from material production to last mile delivery”, it is stated on the Vaayu website.

Vaayu’s $11.5 million seed round was led by Atomico. Existing investor CapitalT also invested in this round, as well as Seven Seven Six, and several angel investors. 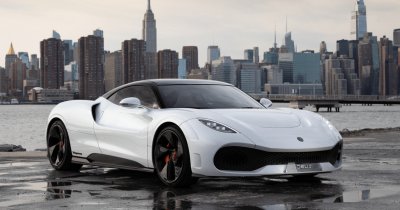 Deus Vayanne, the most powerful electric car, to show up on roads in 2025 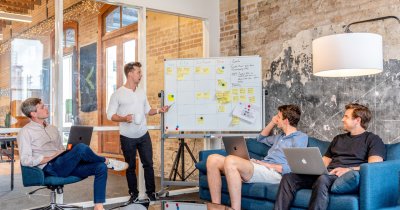 Chief Impact Officer, the job of the future for world companies 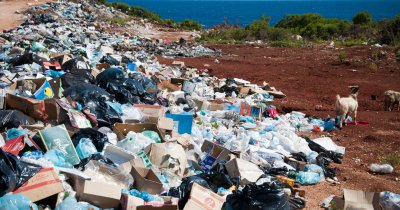 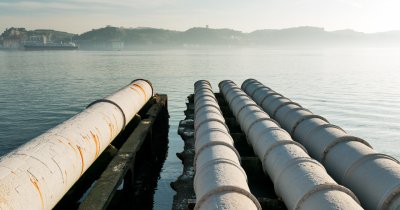 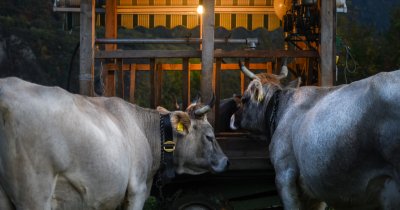 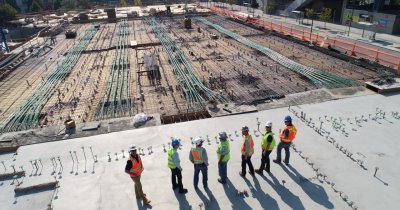 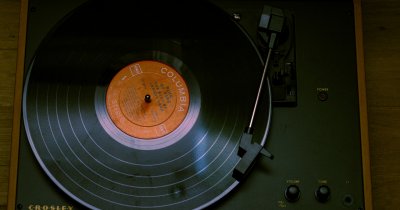 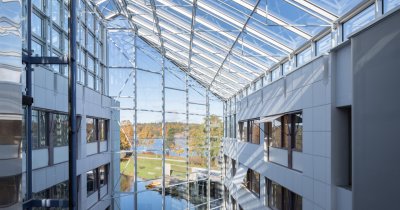 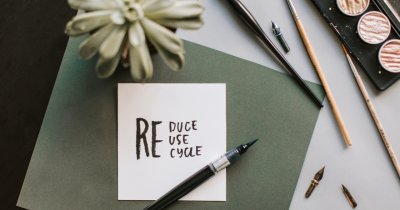 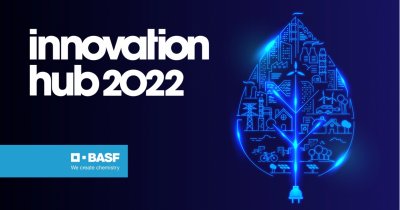 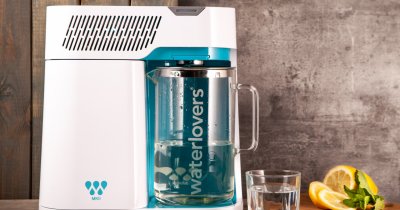 Deus Vayanne, the most powerful electric car, to show up on roads in 2025

Chief Impact Officer, the job of the future for world companies