Abonează-te pe
Brittany Ferries, a ship operator that transports passengers between France and the UK, said that it will use the largest hybrid ship in the world to move people around in the next few years. 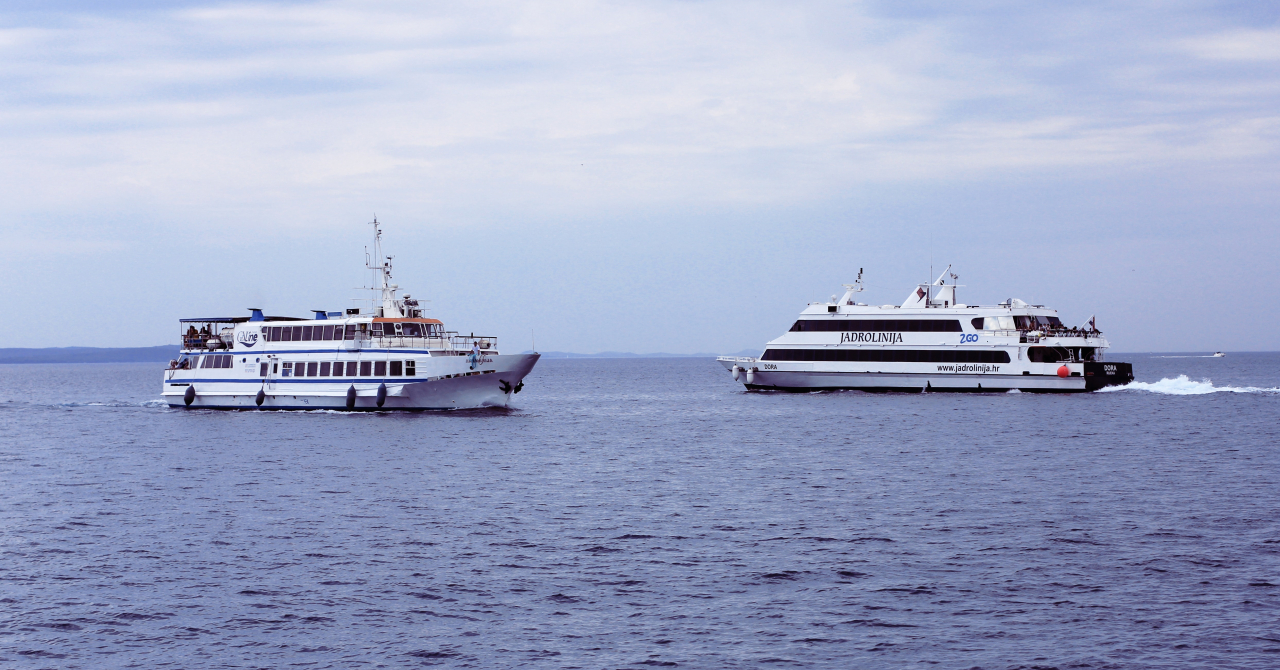 According to CNBC, the ship, called Saint-Malo, will have a battery capacity of 11.5 megawatt hours, which company officials added that it is "approximately double that typically used for hybrid propulsion in marine vessels."

The transport company said that the new ship will be delivered in 2024 and shortly after, another one will join it, also hybrid.

Hybrid ships work in a similar way to hybrid buses and cars, meaning that they can use fossil fuel engines or battery power or both at once.

Brittany Ferries announced that a total of three ships will be built by Stena RoRo using hybrid technology provided by Finnish company Wärtsilä.

Hakan Agnevall, Wartsila CEO, said that "the extensive battery size will allow the vessels to operate with full power, using both propellers and all thrusters to manoeuvre emissions-free in and out of ports, even in bad weather."

The adoption of more hybrid and electric ships is important when it comes to the decarbonization of the transport sector, as traditional ships release large amounts of emissions.

The European Federation for Transport and Environment stated that ships represent "a significant source of oil consumption and emissions in the EU."

Data provided by Eurostat claims that shipping uses "12.2% of all transport fuel."

Additionally, the International Energy Agency says that international shipping was responsible for 2% of the energy-related emissions released in 2020.

Søren Skou, CEO of Moller-Maersk, one of the most important shipping companies in the world, said that "shifting to green fuels would come at a cost", but he also acknowledged the fact that the long-term benefits outweigh the challenges. 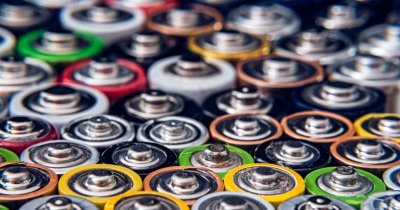 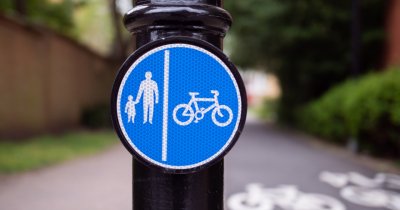 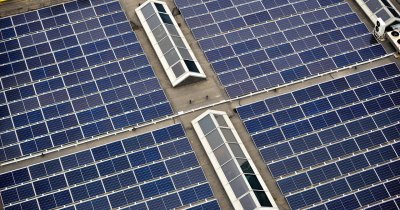 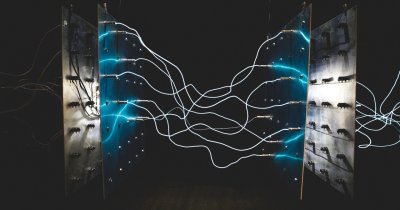 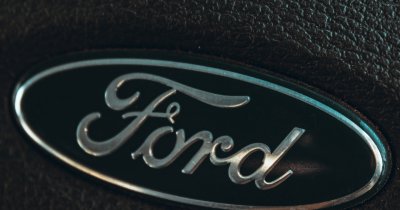 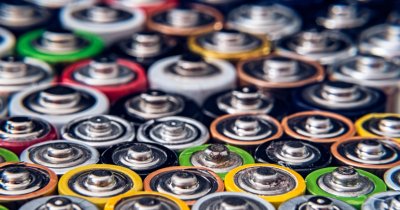