EU states reach a consensus regarding climate laws. No fossil fueled cars from 2035

Abonează-te pe
The representatives of the 27 EU states have reached an agreement regarding the package of green policies. 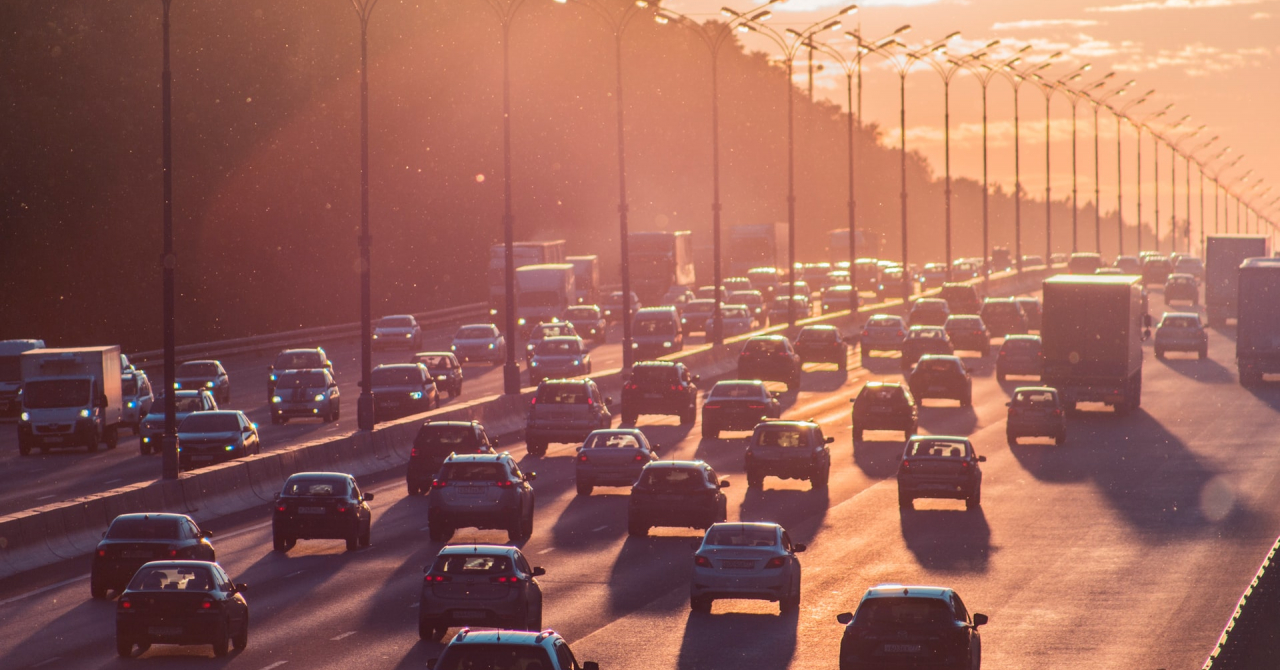 In Luxembourg, the Environment ministers from the European Union’s 27 member states have agreed on the law package meant to amplify the Union’s climate goals, respectively achieving net zero in 2050, writes Reuters.

One of the most important agreements of the meeting was the law requiring from 2035 that the new cars sold in the EU to emit zero carbon dioxide, making it impossible to sell internal combustion engine cars from that moment on.

The EU countries and the European Parliament will negotiate the final laws, but it is a known fact that the Parliament supports this course of action, although countries like Italy and Slovakia wanted this time frame to be extended through 2040.

Countries eventually backed a compromise proposed by Germany, the EU's biggest car market, which kept the 2035 target and asked Brussels to assess in 2026 whether hybrid vehicles or CO2-neutral fuels could comply with the goal.

Another very important point of discussion was the launch of a 59-billion-euro EU fund to protect low-income citizens from the effects of the policy's costs over 2027-2032. 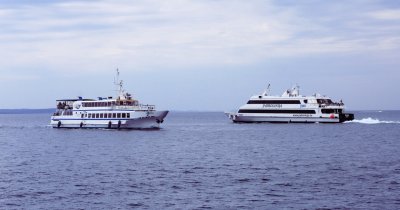 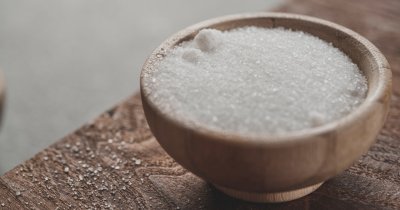 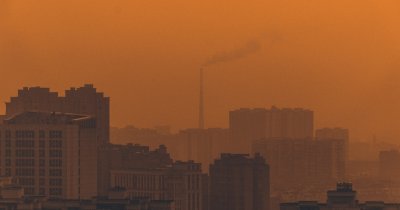 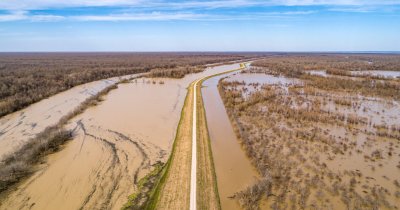 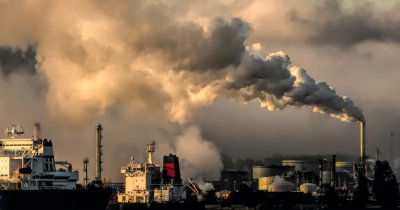 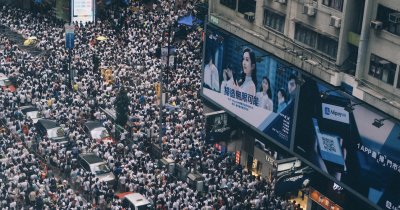 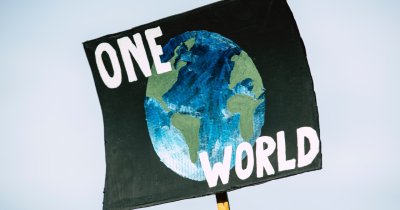 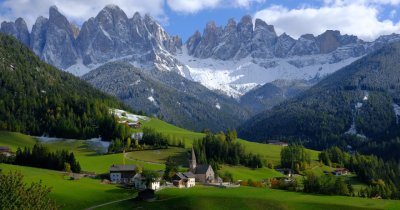 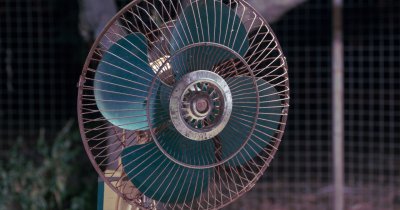 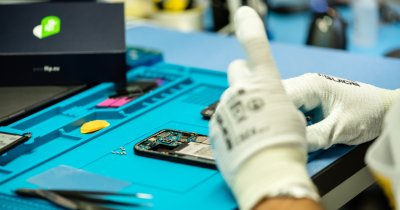 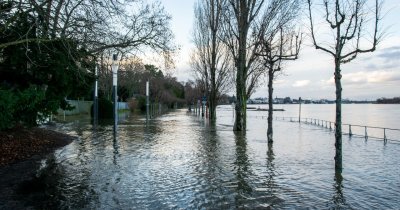