Abonează-te pe
Innovative green tech startups and companies have a very important role when it comes to fighting climate change, as their solutions could help us slow down and even reverse the effects of global warming. 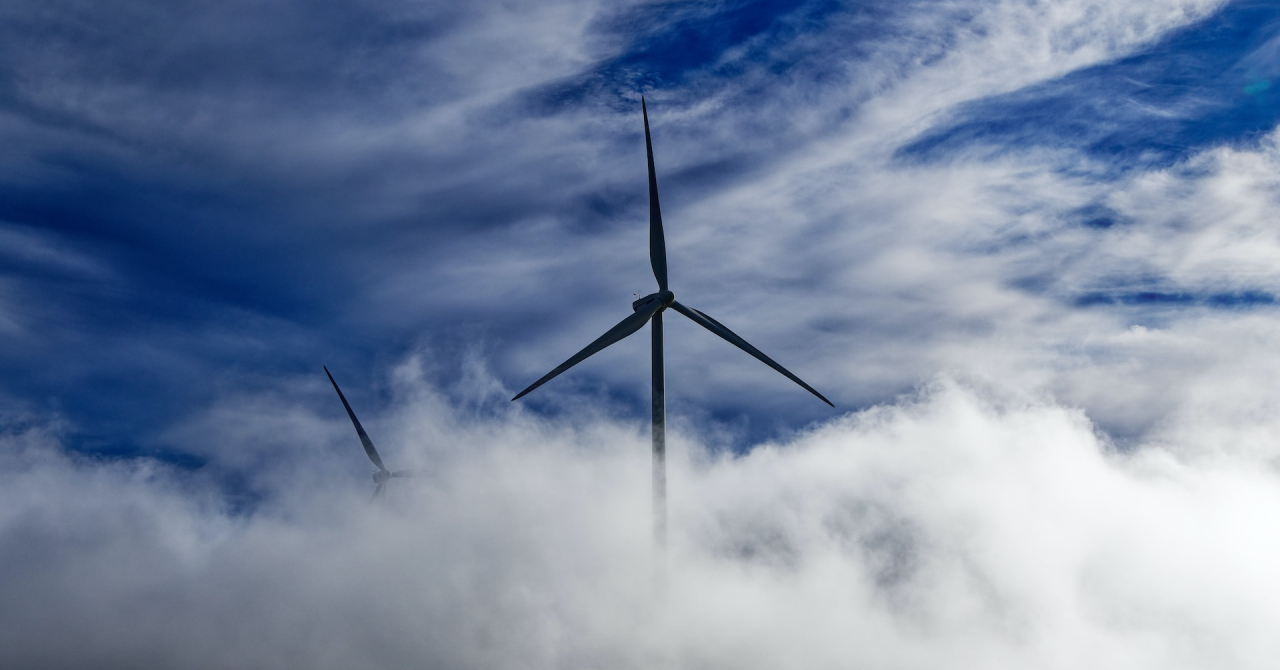 According to World Economic Forum, the non-profit organization partnered with US Special Presidential Envoy for Climate John Kerry and 65 other organizations to finance green tech projects.

The funding will allow innovative ideas in the sector to scale up by 2030, which is needed if they want to make a crucial contribution to reaching net-zero emissions before mid-century.

World Economic Forum launched last year, at COP26, the First Movers Coalition, which was able to gather multiple companies that are operating worldwide.

As their collective value surpasses 8 trillion USD, they are committed to purchase 12 billion USD worth of green technologies in 2030 to decarbonize industries such as aviation, shipping, road transport and even concrete and cement.

Microsoft is one of the companies that is particularly interested in this technology, as in July, the American firm signed a 10 year deal with Climeworks to remove carbon dioxide using direct air carbon capture tech.

Børge Brende, President of the World Economic Forum, said that "the coalition’s members are truly the ‘First Movers’ who are focused on scaling disruptive innovations that pave the way for long-term transformation rather than the lower-hanging fruit of short-term process efficiency gains."

A move towards a cleaner industry

Experts from the Intergovernmental Panel on Climate Change say that if temperatures are to rise by 1.5 degrees Celsius above pre-industrial levels, the Arctic Ocean could have an ice-free summer every century.

However, if the temperatures rise by 2 degrees, then ice-free summers in the area could happen every decade.

The 2 degrees rise scenario could affect the lives of millions of people, which is why decarbonization and carbon storage green technologies are essential for our future development.

Still, most of these technologies are not yet commercially available or viable. In order to begin the transition towards a cleaner industry, some companies began buying green-made products and transporting them using near-zero or net-zero carbon solutions.

Volvo and Ford are two companies from the transport industry that plan to use green steel in their electric trucks and automobiles, respectively.

By using clean electricity and hydrogen made steel, their EVs have a competitive advantage when it comes to being environmentally friendly.

John Kerry, US Special Presidential Envoy for Climate, said that "the coalition has achieved scale across the world’s leading companies and support from committed governments around the world to tackle the hardest challenge of the climate crisis: reducing the emissions from the sectors where we don’t yet have the toolkit to replace unabated fossil fuels and swiftly reach net-zero emissions."

The First Movers Coalition will implement a platform for multiple companies that can make the purchasing commitments this decade so that clean tech industry members can see the demand.

Both emissions-reducing and net-zero solutions are viable for purchasing, but the focus will clearly be on complete decarbonization of the industry, rather than partly removing carbon emissions.

The six sectors that the coalition will focus on by 2030 are aviation, trucking, shipping, carbon dioxide removal, aluminum and steel. 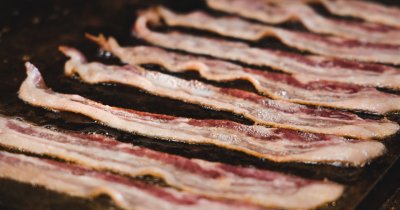 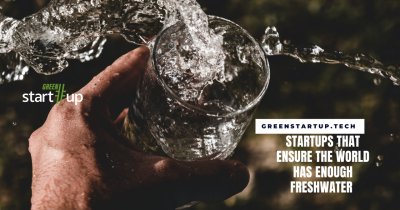 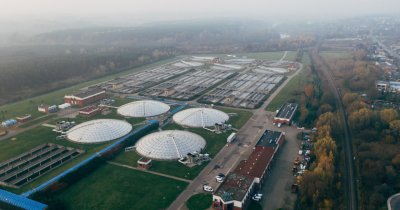 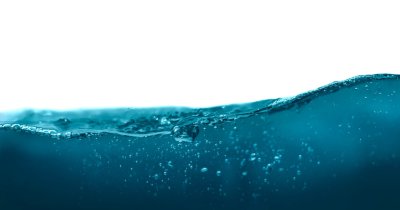 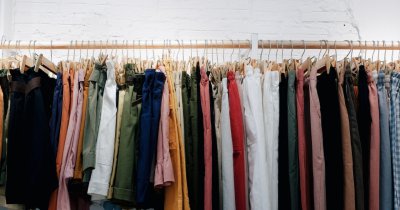 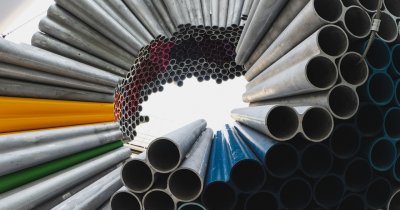 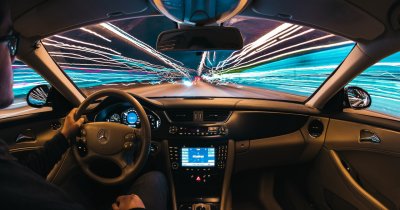 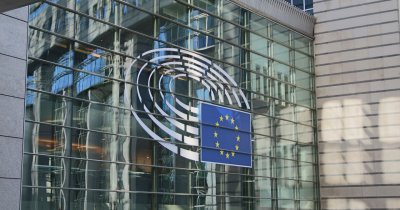 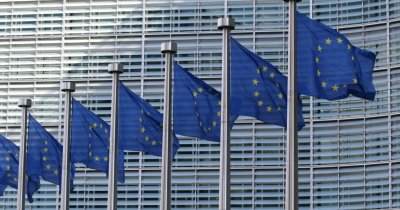 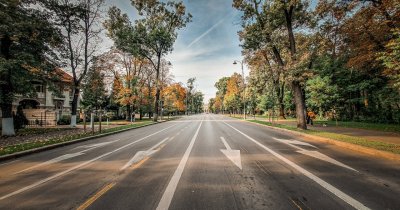